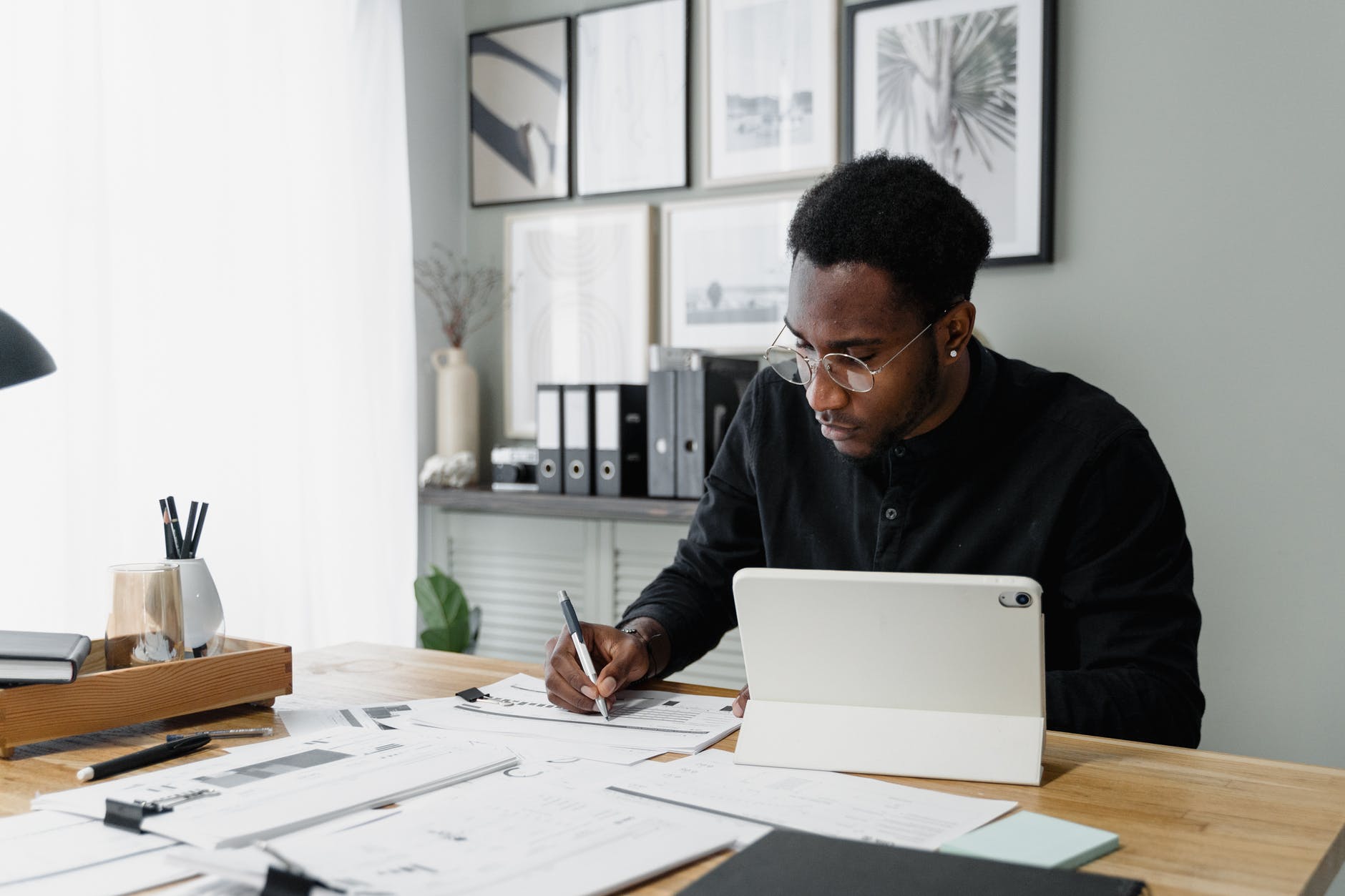 Following our previous Portfolio Minute on capital gains, today we are addressing another common tax-related related question- can an investment that has suffered a temporary loss (or possibly even an actual loss) still generate taxable income? The short answer is yes, it might. So naturally, the follow-up questions would be why, and how?

The easiest way to think about this is to divide an investment into two parts. The first part represents the ownership of the asset (like real estate), or as the lender to a borrower. The second part is the income generated by that asset, mortgage, or bond.

In part one of the explanation for this is that the ownership of the asset or the holder of a debt has a given market value. In other words, if the owner wanted to sell the security to someone else, how much would they receive for it on a given day? The price will fluctuate with the condition of the relevant market, and it may be higher or lower than what the actual cost was. Until the asset is sold there is no realized loss or gain on this part of the investment.

1) An investor purchases $1,000 of shares in Company X. At the end of the year the value of these shares has dropped to $900. The shareholder has an unrealized loss (or paper loss) of $100 and would see this on their year-end statement. But since they have not yet sold these shares there is no tax owing or saved by continuing to hold the shares.

2) In our second example, a landlord owns a rental property they bought for $200,000. Based on the appraised value of this property it is now worth $190,000. As with the first example, the landlord has a paper loss of $10,000, but this is not reported on the tax return.

What about the income generated for the year?

The two previous examples illustrate that there are no tax consequences because any gain or loss has not been actualized with the sale of the assets. Now let’s assume for the first example that Company X paid $40 of dividends for the year. At the end of the year, the shareholder that collected these dividends will receive a tax slip showing this $40 as income. The drop in market value is not reported on the tax return since the shareholder still owns the shares.

In the second example, the landlord collected a net rental income of $1,500. Again, this income would need to be reported on the landlord’s tax return. The drop in market value is not reported.

But what if I invested the income back into the asset?

Many companies (and virtually all mutual funds) allow their owners to reinvest distributions, dividends, and other income back into more shares. But even if the shareholder does not take the income as cash, she still has to pay tax on it as if they did. Likewise, a landlord that uses her rental income to renovate and upgrade her property will still need to pay tax on the net rental income she earned that year. Put simply, the CRA wants people to pay tax on income in the year it is earned.

So, when do I get to claim my gain or loss?

In most cases the gain or loss on an asset can only be reported in the year it has been sold or “deemed” to have been sold. The easiest way to think of this is if a taxpayer still owns an asset, they cannot declare the increase or decrease in value on that asset on their tax return.

One of the benefits of investing in funds such as mutual funds is that most of the tax can be deferred for many years.  Think of some of your long-term holds, such as EdgePoint or the BMO Enterprise fund.  Many clients have held those funds for 10-20 years, and have only paid tax on about 20-35% of the gain in that time.  If we do our job right, that remaining tax will be deferred for many more years or even decades!  One of the unsung benefits of the CH Strategy.

If you have questions, the team and I are always here to help.