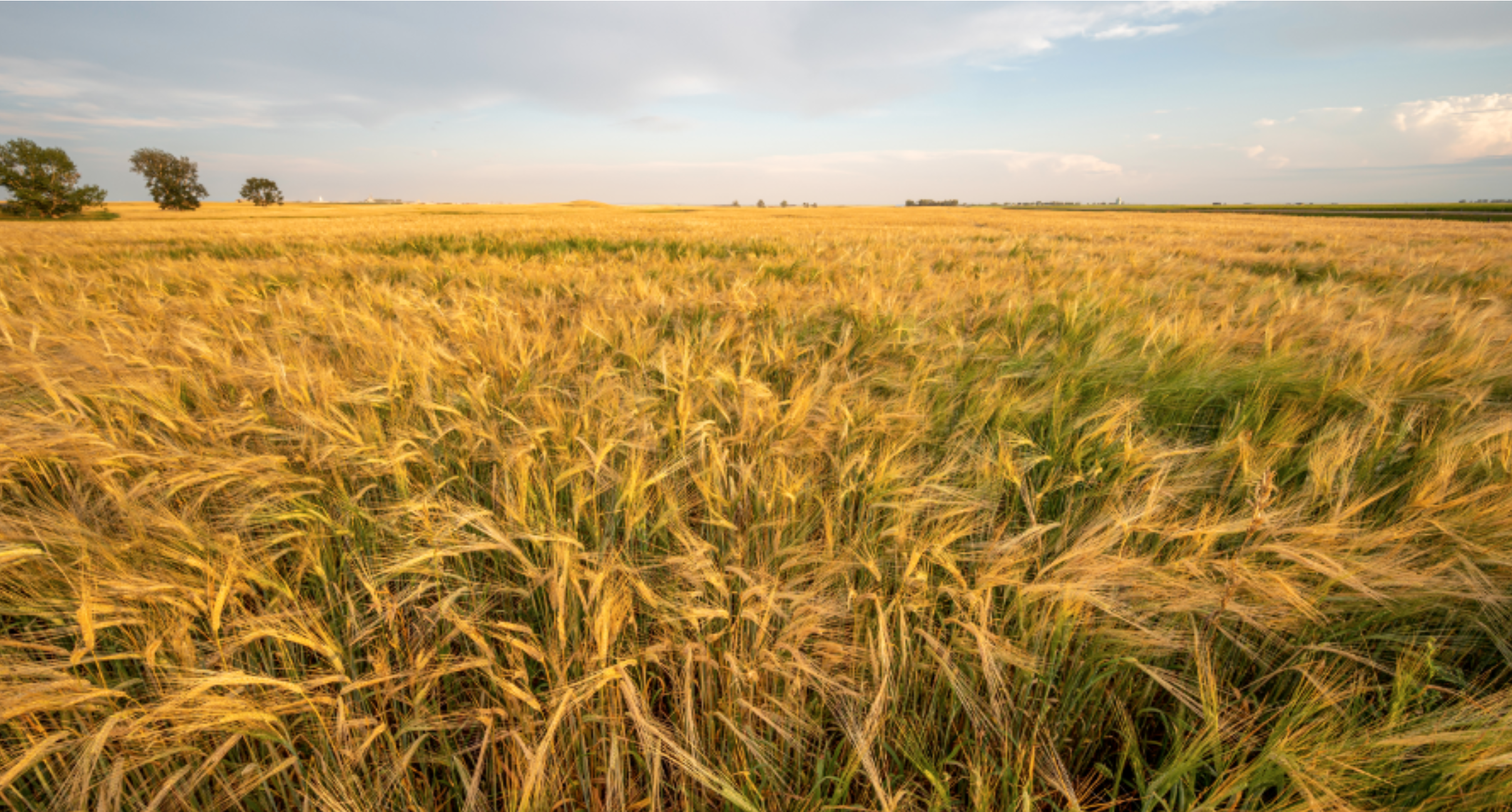 From sowing to reaping, there’s no shortage of risk when it comes to Alberta’s agricultural industry.

However, president and CEO of CH Financial, Jeremy Clark, says one of the biggest risks for farming families is the lack of consistent income.

While Clark says CH Financial helps farmers with financial plans for their businesses and their families, he says the fickleness of unstable income can become a weight to bear on the families as well.

Along with helping farmers with financial planning, Clark says they also help them access government funding because sometimes there are programs farmers aren’t aware of.

“Depending on the industry… there could be some pretty healthy government subsidies as well,” he says. “Programs that we can help them to apply for.”

Farmers consolidating their businesses and practices to make them more efficient and make money is a trend that Clark has been seeing in the agriculture industry over the last several years.

“Smaller producers are either being bought out or banding together to become a little bit bigger and scale,” he says, adding it makes the business “a little more efficient.”

One benefit to this consolidation is that it brings people forward with their own interests, skill sets, and specializations, Clark adds.

For example, when you examine one farming family, you will see they take on many roles within the group.

With Alberta’s growing season up and coming, Clark says there are always the standard risks farmers will have to take like dealing with the weather.

While the weather is and will always be a continuous variable every season, Clark says the last few years have brought a new cascade of risks and obstacles to the table.

“During COVID, there were issues with supply chains across a lot of industries, and that affects farming communities as well because you have to get your goods to market,” he says. “If you can’t do that, or if it’s super expensive that definitely puts a risk on the business.

Even though supply chain delays have been occurring for a few months, Clark says the recent convoy of truckers could impact it as well.

“Even with things like the trucker blockade going on in Ottawa, and down in Coutts as well, that always affects the supply chain,” Clark adds.