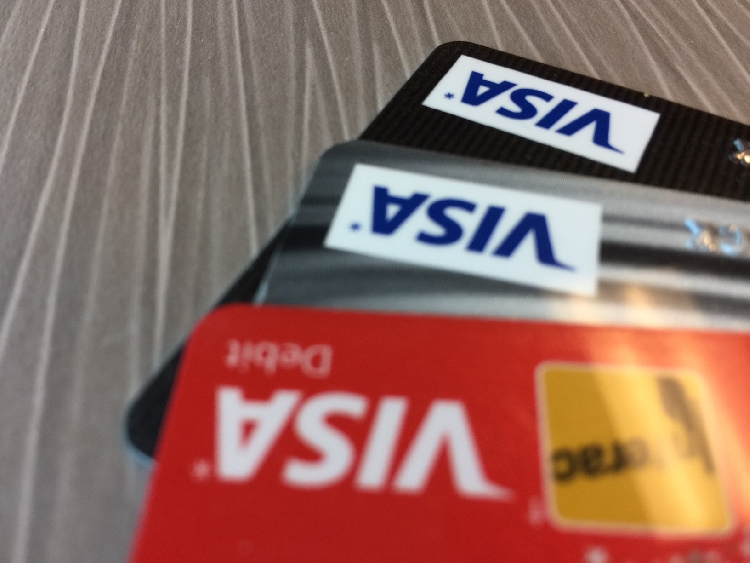 This past Christmas, 33 per cent of Albertans went over-budget on their holiday spending, adding $800 dollars of credit card debt, according to a recent poll by FP Canada.

According to, Jeremy Clark, president of CH Financial, a Calgary-based financial planning firm, the percentage of Canadians is par for the course, however, he warns of accumulated debt, which not only strains wallets but psyches.

“The first time people have gone over budget, and it goes on credit cards, lines of credit, etc, which are paid off over a long period of time, if at all,” he said. ” The problem is twofold because it creeps up on you. There’s a financial implication, but also a psychological implication, as well. The more debt you have and if you’re not servicing that debt, it’s less likely that you’ll get another credit in the future.”

Clark said that the average Canadian spends anywhere between $1,500 to $1,600, however, he said that not all credit card purchases are luxuries. Since the COVID-19 pandemic started, many more people are using their credit cards for the necessities of life.

So what can one do if your credit card purchases are already stacking up?

“I think it’s good to use credit cards wisely that and that does mean paying them off every month. The interest rates tend to be quite high on credit cards, compared to a line of credit.”

Clark cited that credit card interests can vary from 15 to 20 per cent, and even if you’re making minimum payments, paying off your credit card can take years.

“When you look at credit cards, and you look at how easy it is to get them and how easy was to get many of them; that’s a really tough debt to pay off,” he said.  “If you look at those credit card statements, and they say at the current rate of payments, if you’re making the minimum payments, it’ll take you like 28 years to pay this off.”

There are also ways to pair down certain spending habits. Clark mentioned the story of a client of his that would go out for coffee several times a day and would spend anywhere from 35 to 50 dollars on her lattes and snacks. When she was asked if she gets any enjoyment out of her frequent trips to get coffee, she admitted it was more of a habit. These types of habits, whether it be coffee runs or ordering take out several times a week, if minimized can have a long-last positive impact.

“If you look at what you would spend at the grocery store and made your meals and then what you’re spending on even moderately priced takeout, there’s a difference there for sure and those expenses really add up.”

But if you’re still having a hard time avoiding SkiptheDishes or DoorDash, you can also harness the advice and expertise of a financial planner. According to FP Canada, “69 per cent of Canadians who work with a financial planner expect to begin 2022 with $0 credit card debt.”

“I want to be clear, it doesn’t mean that we’re browbeating people or forcing them into our way of thinking. We’re trying to look realistically at their situation and say, ‘what are the trends? What can we do about it?’ And let’s have a path forward,” Clark said.